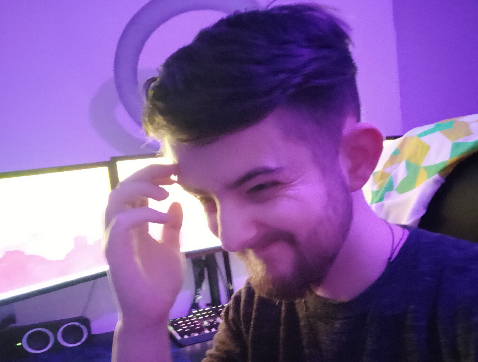 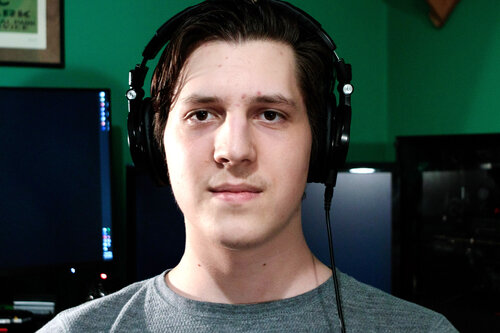 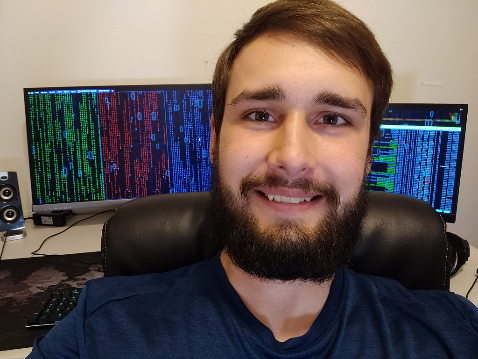 So, who are we, the longer version.

Originally founded by two people, Iiro and Morgan in 2016, with a third, James coming in as a co-owner in mid 2017. Starting out as just a discord for friends, a couple people who would chill together and click some heads, we’ve been through a lot of names in the past, CCV, CodeineCocktail, TheBackroom, until we decided to stick with 404, not sure how we came up with the name, but it stuck, initially we were focused on the game Rocket League, using it as a place for teammates to congregate, host private matches, tournaments and share memes, eventually expanding on to other games like Minecraft, Unturned and Rust.

After opening our first two servers, and discovering there were other games out there our members liked, including DayZ, Space Engineers and Team Fortress 2, we decided to expand further, opening more servers, we began streaming on Twitch, hosting tournaments with prize pools, supporting other content creators and posting the dankest of memes, all while slowly, very slowly, growing our member base.

And that brings us to now, as of writing, 2021, And after a successful partnership with another community run by David and Tony, we opened our newest flagship project 404earth, and it’s sister project, 404creative, which saw immediate success, sustaining good player numbers weeks after launch, especially for a private, whitelisted community. Eventually though, we shifted away from hosting community servers, and onto the hardware that made them so great in the first place, we wanted to provide people with the means to cheaply host their own servers on good, reliable hardware, we did our research, formed a plan, and got to work. After all, we all had backgrounds that would be useful, be it computer science, systems administration or information security, so why not put them to use?

We didn’t want to just middleman, so no renting a VPS and overselling it, we’d own the hardware, as that would, over a longer time-span, allow us to charge less. We built our infrastructure up over a period of months, created, used and contributed to multiple open-source projects, and eventually, after many all-nighters and red text, we were there, just time to flip the switch and let you guys have at it.

So, that brings us to (as of writing) right now, and pretty much sums us up, A grassroots hosting company and gaming community with some cool people in it, so, regardless of background, we hope you join us, and we hope to see you in-game, Cheers.

-Morgan
\\ Contributers These are people who might not be official staff of 404inc, but nonetheless, either volunteer for us, have worked for us in the past, or have some way contributed their efforts toward our cause, thank you.
Community Moderators Ex Staff Server Contributers

Thank you to everyone on this list, without these people, we wouldn’t be where we are today.